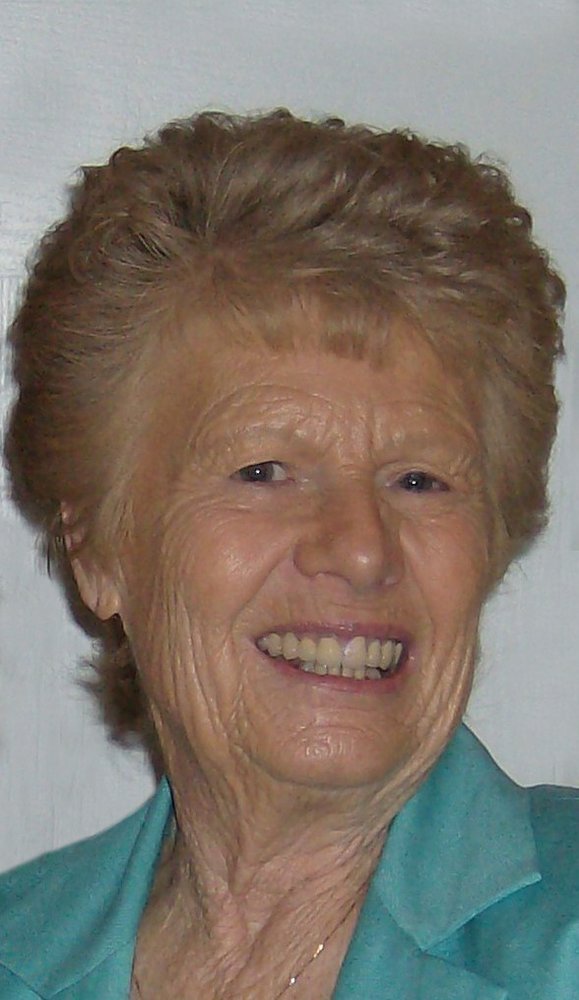 Gorham, Doreen E., age 91, of Sun City Center, passed away on December 20th. She was born in 1928, in Homestead (Pittsburgh,) PA to Tyssul and Milbrow Evans, who immigrated from Wales in 1923, as Tyssul had a job at the Homestead Works steel mill ,later known as US Steel. She is predeceased by her parents, her husband John "Jack"  Gorham, and her  brother Lewis. Doreen was proud of her Welsh heritage and of growing up in the close-knit community of Homestead. After graduating from Homestead High School, she earned a Bachelor of Science degree in Nutritional Science from Carnegie Tech University (now Carnegie Mellon University/CMU.) While at CMU, Doreen was the social chairman of her sorority Delta Delta Delta and the treasurer of the Margaret Morrison class of 1950.

After college, Doreen worked at Equitable Gas company and it was during this time that she met Jack. They were married in 1953. After living in Pittsburgh for over a decade, they moved to Jacksonville, FL, which is where they lived when they had their daughter Patricia.  From the late 1960's through 1980, as Jack's career progressed, the family lived in seven states, making many close friends along the way. Doreen always found a way to be a part of each new community, as a homeroom mother, Brownie leader, an active member of the local Episcopal church, and, most especially, she planned and hosted many activities for Patricia and her friends. They moved to Florida permanently in 1980. Doreen and Jack were married for 30 years before he passed away in 1983. Doreen loved to host gatherings, loved to cook pretty much any recipe that Jack requested, including many ethnic dishes and she would spend hours planning and preparing the perfect meal. While Doreen was working at Equitable Gas, she earned a Master of Education degree from the University of Pittsburgh and went on to teach in public schools, elementary through junior college, as well as working for XEROX as an outside sales representative in their educational publication division.  Doreen loved to travel, first with her parents and brother, then extensively with Jack. In retirement, she continued to travel with close friends.   Doreen was a long-standing parishioner of St. John Divine Episcopal Church, in Sun City Center, where she was active in a variety of roles, and enjoyed being a member of the Compassionate Care Committee. She is survived by her daughter Patricia Lawrence and her husband, Joseph, of Tampa, family in Wales, England, and Italy, nephew Barry Evans and his wife Ann, nieces Janice Evans and JoAnn Evans, and several great nieces and nephews.

To send flowers to the family or plant a tree in memory of Doreen Gorham, please visit Tribute Store
Saturday
4
January

Share Your Memory of
Doreen
Upload Your Memory View All Memories
Be the first to upload a memory!
Share A Memory
Send Flowers