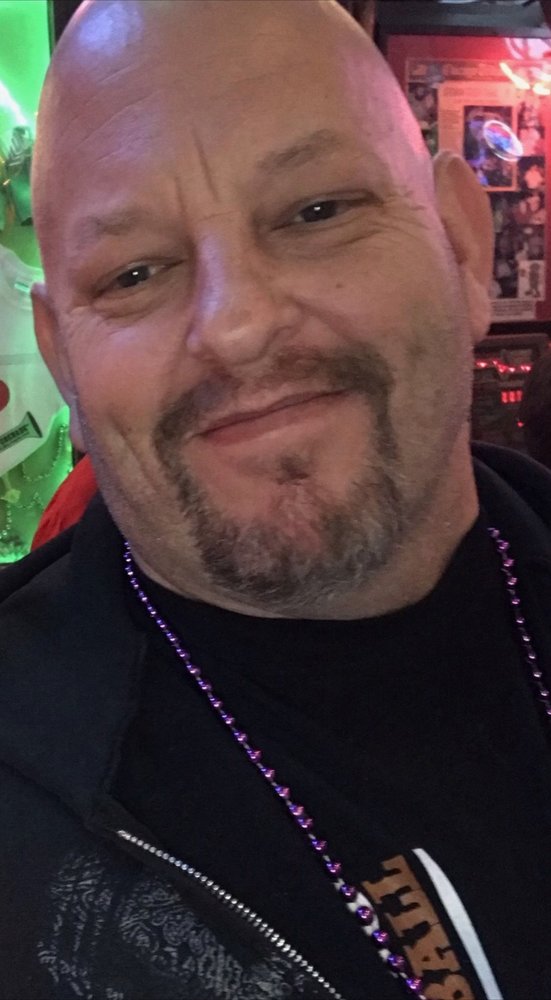 Brent Prescott Hartsfield, 44, of Wimauma, Florida, formerly of Jeffersonville, Indiana passed away on December 7th, 2019. Brent was born to Tommy and Judy Jones Hartsfield on September 22nd, 1975. He was with his wife Angela McMahon Hartsfield for 25 years. They have 5 children together, Brent II, Alexis, Jason, Cherylleigh, and Jonathan.

Brent followed in his mother’s footsteps and went to nursing school. He was a CCRN CVICU charge nurse at Blake Medical in Bradenton, Florida. He loved spending time with his family, going riding with his bestfriend Jason, The Walking Dead, bourbon, his job, and debating.

Share Your Memory of
Brent
Upload Your Memory View All Memories
Be the first to upload a memory!
Share A Memory
Send Flowers