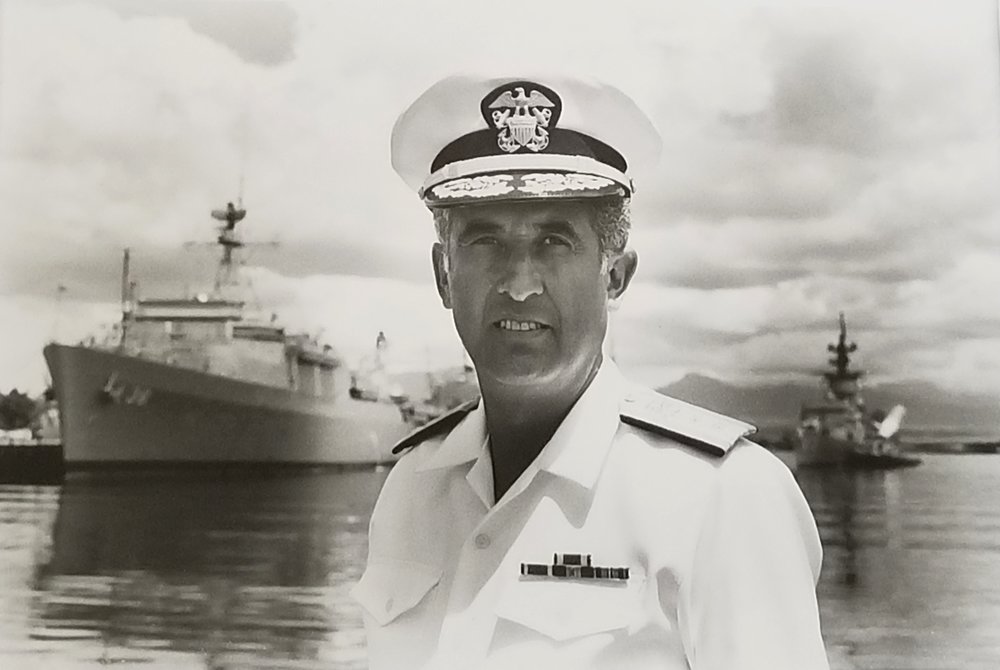 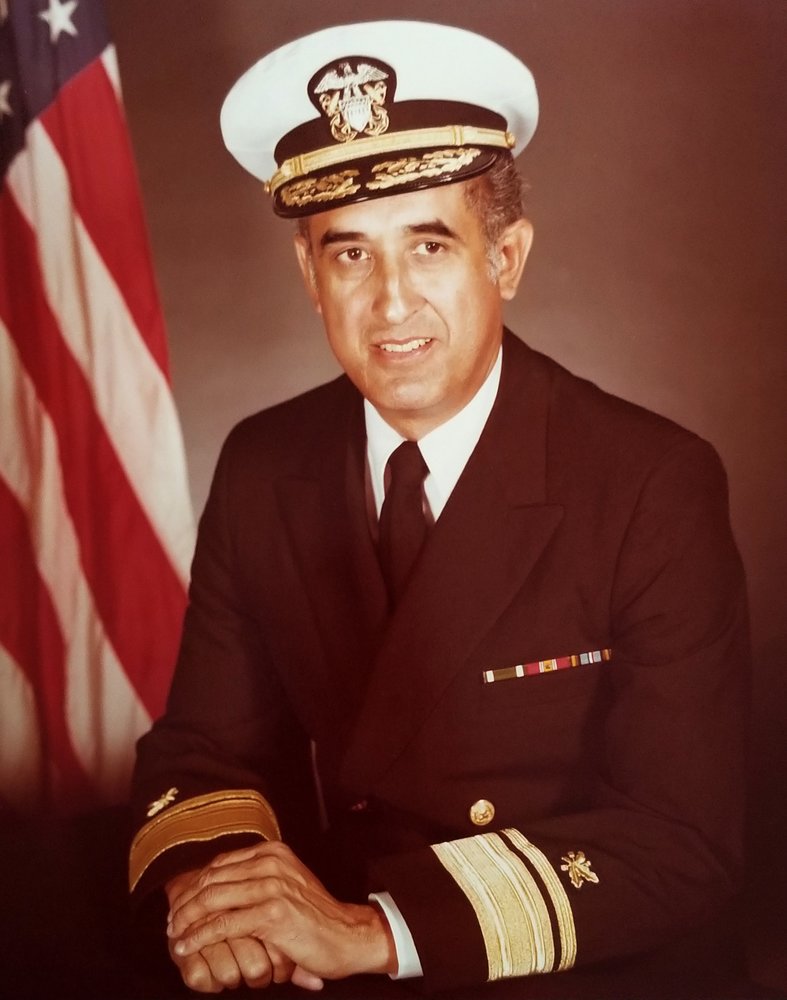 Admiral Flores retired as the head of the logistics command for the Pacific Fleet.  His medals include: the Meritorious Service Medal, The Navy Commendation Medal, the American Defense Medal; and the Armed Forces Expeditionary Medal. After the Navy, he became a Vice President of the Bank of Hawaii. As a key supporter of the United States Navy in Hawaii, he volunteered as the President, Honolulu Council, Navy League, of the United States and helped support the design and construction of the Pearl Harbor memorial.

Joseph moved to Sun City Center, Florida in 1995. He was an active member of Prince of Peace Catholic Church where he served as an usher for a decade. He spent many years volunteering with Our Lady of Guadalupe Food Pantry. He was an avid golfer and loved to travel.

To send flowers to the family or plant a tree in memory of Joseph Flores, please visit Tribute Store
Monday
21
October

Share Your Memory of
Joseph
Upload Your Memory View All Memories
Be the first to upload a memory!
Share A Memory
Send Flowers