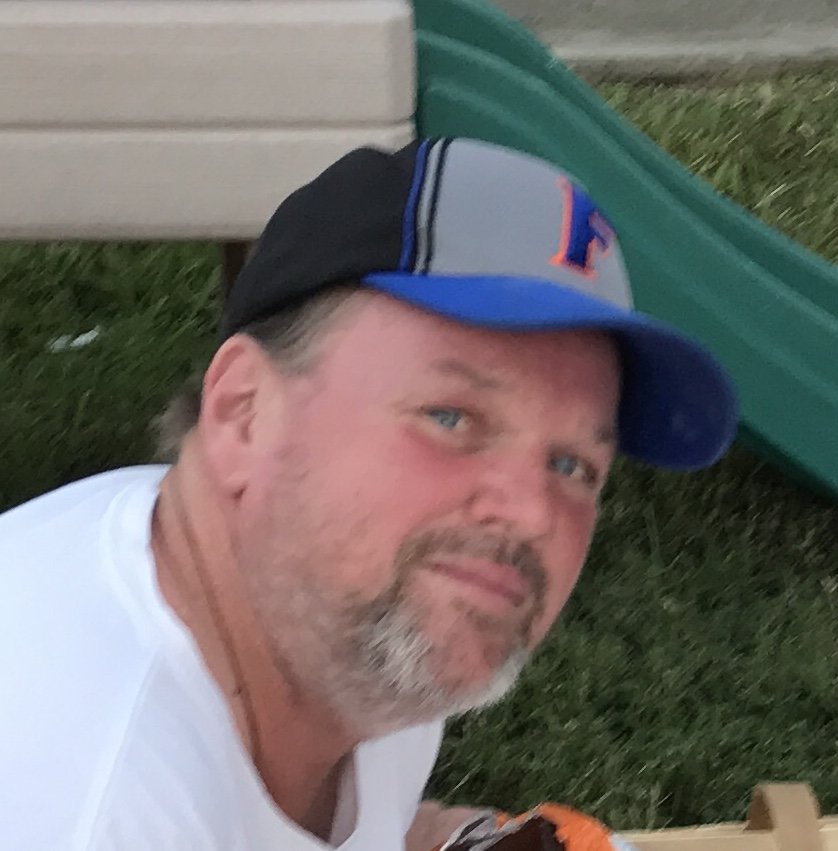 Haynes, David Daryl, passed away on September 19, 2019. David was born on April 25, 1968 at Tampa General Hospital. He is the beloved husband of Lorrie Romanello, beloved father of Ashley, Victoria and Jereme Haynes.

He was a 1986 graduate of East Bay High School in Gibsonton, Florida where he participated and lettered in baseball. He was employed by Smith & Casady for over 10 years.  Throughout his younger years David played baseball at East Bay Little League, coached by his father, Donald Haynes. David was involved in all kind of hobbies and sports especially Go Karting in Lakeland, Florida and Land O’Lakes, Florida.  He was a New York Yankees fan and his passions were rebuilding any kind of motor and antique Volkswagens, one that he rebuilt for his daughter, Tori  (her very first car).  He also rebuilt Harley Davidson motorcycles.  His love for life and family was the main and most important thing in his life.  He was a wonderful husband, father to his children brother, uncle and grandfather who was not ready to leave this world!!!  Our hearts are broken, but the memories that we have will never been forgotten!!!

We will not say “GOOD-BYE”, we will say “UNTIL WE MEET AGAIN!” We love you David sooo much!!

To send flowers to the family or plant a tree in memory of David Haynes, please visit Tribute Store
Saturday
28
September

Share Your Memory of
David
Upload Your Memory View All Memories
Be the first to upload a memory!
Share A Memory
Send Flowers