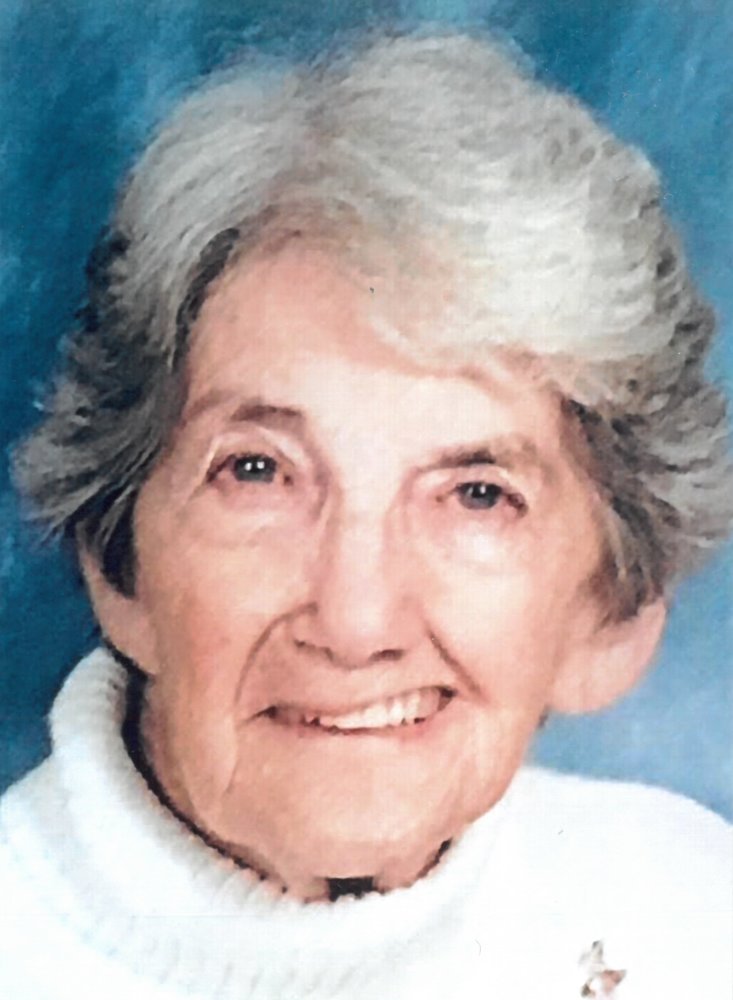 Pheme moved to California where she married Robert I. Doyle and then relocated to Florida accompanying her husband on his new assignment at MacDill AFB.  After her husband died in a plane crash while on duty, Pheme raised her children and later married the late A. Phil Torres of Tampa in 1973 and remained in Florida.

Pheme precedes her daughter, Pheme Webb by seven months and was a member of St. John Divine Episcopal Church, Sun City Center.  Pheme was very active in her church and the community.  She received both a Certificate of Appreciation and the 2007 SVP Volunteer of the Year Award from the Hillsborough County Department of Aging Services, Retired and Senior Volunteer Program.  She was presented a 2007 Donor of the Year Award for her kindness, thoughtfulness, constant caring, and unselfish generosity toward worthwhile charitable causes.  Pheme was bestowed a 2008 Platinum Membership with a Gold Seal for her leadership in the Wimauma community for the Republican Presidential Task Force, founded by President Ronald Regan.  Pheme is recognized as a Gold Star Wife of Robert I. Doyle, a WWII Army Air Corp/U.S. Air Force fallen soldier since November, 1948.  She is the mother of Robert P. Doyle, a distinguished Vietnam War Veteran that resides in Seminole, Florida.

Pheme raised her grandson Mathew Webb, who serves in the U.S. Navy and is currently stationed in Rota, Spain, accompanied by his wife Lirio.  Pheme (Nanny) will be missed very much by Matthew and Lirio, and by Lirio’s sister/Nanny’s caretaker, Elva Toro Countryman; and many other family members and friends.

Share Your Memory of
Pheme
Upload Your Memory View All Memories
Be the first to upload a memory!
Share A Memory
Send Flowers