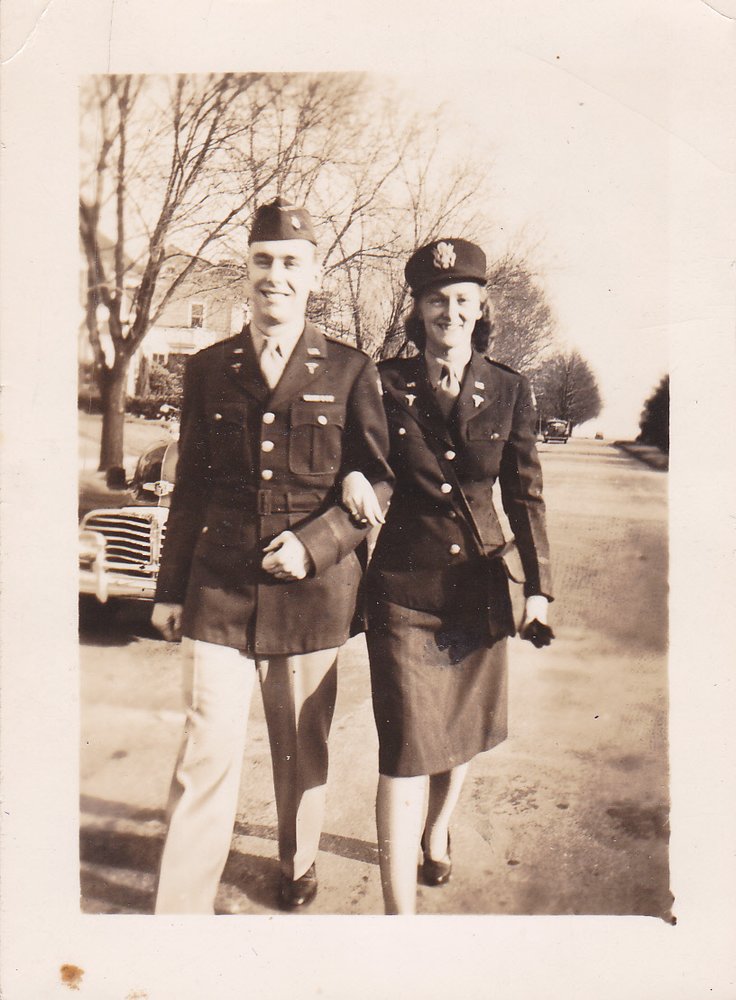 Henry ‘Hank’ J. Binder, 96, of Sun City Center, formerly of Keystone, passed away on August 2, 2019. Phyllis E. Binder, his wife of 66 years, preceded him in death. He was born in Berlinsville, PA.

Survivors include their three children: Larry, husband of Susie Binder of Ruskin, FL; Lynne, wife of Robert Strother of Huntsville, AL; and Wendy, wife of Scott Havlock of Maryville, TN; and seven grandchildren and seven great-grandchildren.

Hank served in the Army during WW II, and he was a Combat Medic during the Korean War. Major was his rank when he retired from the Army Reserves. He served as a Trustee of The Military Family Support Trust while he lived at Freedom Plaza.

Burial will be private at Florida National Cemetery. In lieu of flowers, memorial donations may be made to the charity of your choice.

To send flowers to the family or plant a tree in memory of Henry Binder, please visit Tribute Store
Monday
5
August

Share Your Memory of
Henry
Upload Your Memory View All Memories
Be the first to upload a memory!
Share A Memory
Send Flowers