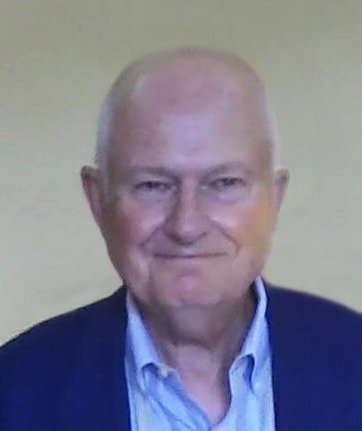 Held, Walter Fredrick “Fred”, 79 formally of Ramsey, NJ, passed away April 27 in Sun City Center, FL. He was born April 19, 1940 in Passaic New Jersey and a snowbird at the Hideout in Lake Ariel, PA.

Daughter Lisa A. Held and son Carl B. Held by his side.

Fred was a graduate of Dover High school where he played  Football and baseball.

His career started with Univac, Western Union, Great Atlantic & Pacific Tea companies, Bank of New York  NYC, Glatt Air Techniques Ramsey, Guardian Insurance NYC 1998 thru September 11 2001 where he Left in July 2002. He did consultant work until retirement.  Fred was involved in many clubs over the years were he traveled with wife Toni from the Hideout in Lake Ariel PA to Kings Point in Sun City Florida.

If you would like to make a donation to Life Path Hospice in Fred’s name they were very good to Him during his illness.  Arrangement by Sun City Center Funeral Home, 813-634-9900.

To send flowers to the family of Walter Held, please visit Tribute Store
Print
Thursday
2
May