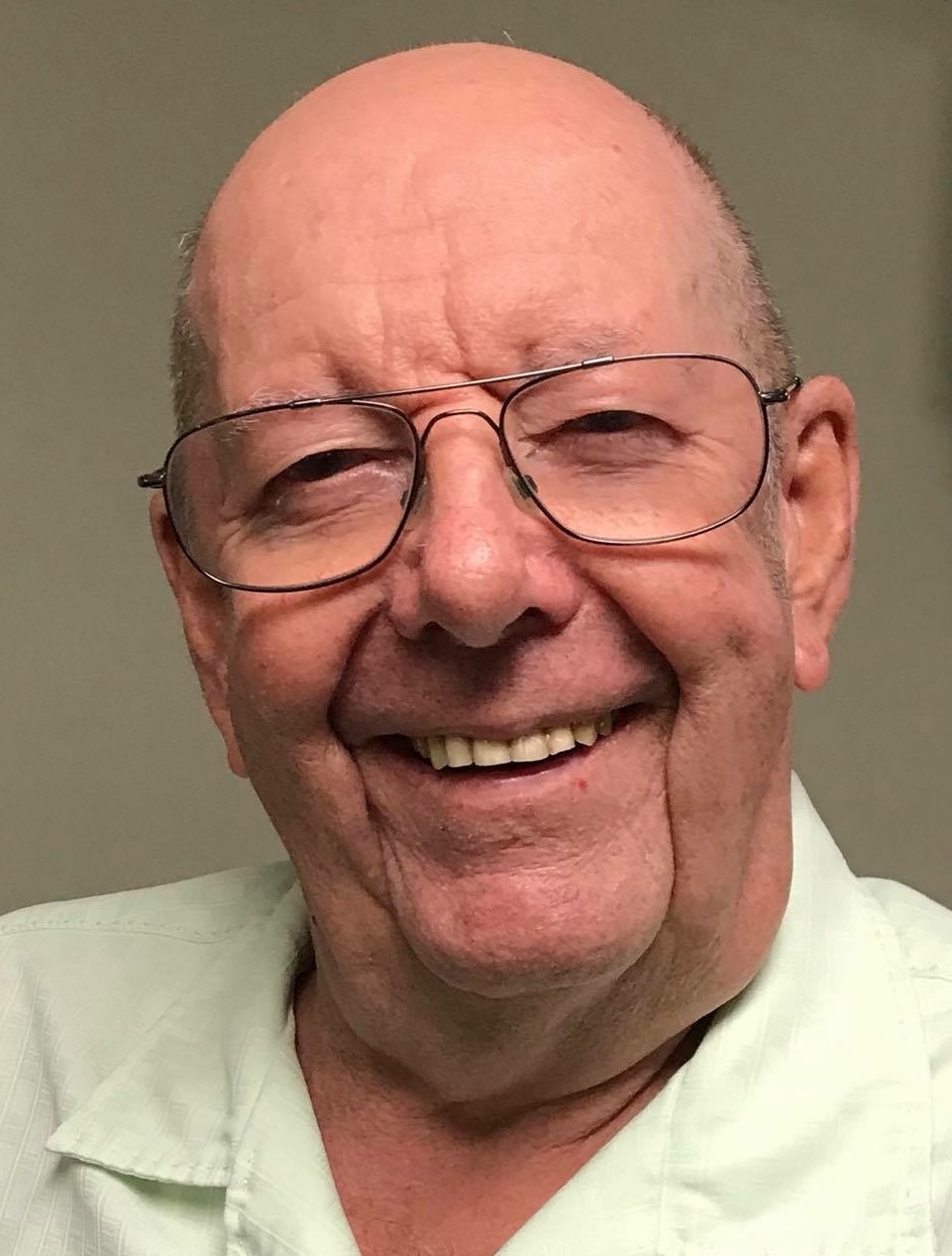 Russell "Russ" Stephen Brindley, 84 of Sun City Center passed away at home November 15th.  Born and Raised in Port Chester, New York and later moved to Virginia area and worked for Page Communications.  Russ left Virginia for Sun City Center, Florida in 2011.  He was preceded in death by his parents Arthur & Dorothy Brindley, brother Robert, and son Richard.  He is survived by his wife of 63 years Emma “Nita” Brindley, son Donald Brindley and partner Sheila Haun, daughters Lisa (Patrick) Birt, and Vicki (Rick) Davis.  Also, by his 8 Grandchildren and 9 Great-Grandchildren.  Russ was a veteran of the Army and proudly served our nation for 4 years.  Russ was proud of being a DeMolay in his youth, and he was a member of Manassas Church of Christ in VA and South Hillsborough Church of Christ in Ruskin.  He always enjoyed Hunting, Fishing, Camping, Bingo, and playing cards.  He will be deeply missed by his family and friends