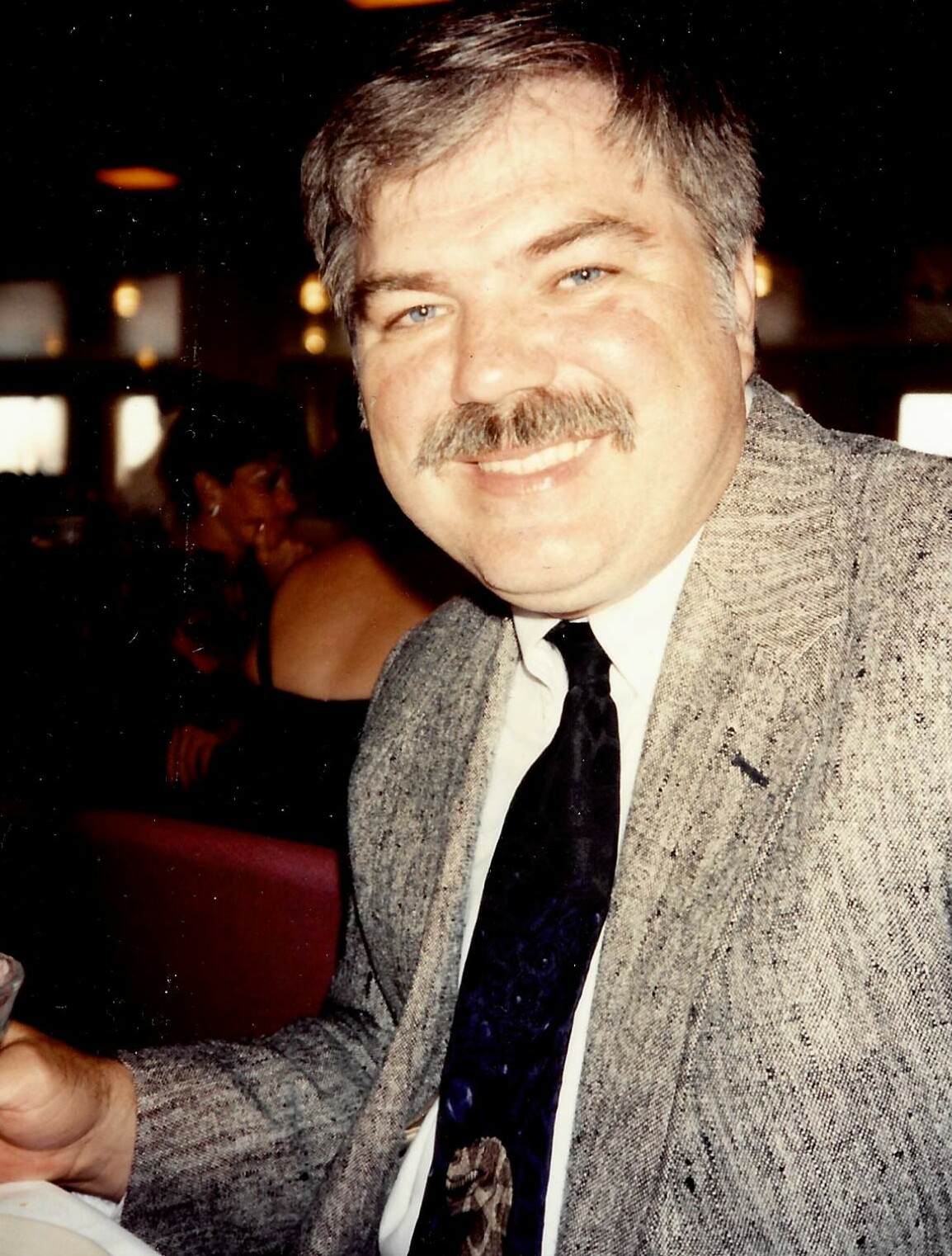 Mikos, M.D., John Joseph, 76 years, old died peacefully at home on November 11, 2021, from Lewy Body Dementia, with his beloved wife Cynthia by his side. Born and raised in Staten Island, NY, John relocated to Tampa in 1978 when assigned to MacDill Air Force Base as a general surgeon. Although he enjoyed his 14 years in the Air Force, after the MacDill assignment he separated from the military and established a medical practice in Brandon.

A graduate of Xavier High School in Manhattan, John received his undergraduate degree in zoology from Howard University, his medical degree from Howard University, and completed a Master of Public Administration at New York University. Through the Air Force, he completed his internship at Wolford Hall and his surgical residency at the Albert Einstein College of Medicine in New York City. Beginning his career as a surgeon, John transitioned to emergency medicine where he spent the majority of his time as a physician before retiring and becoming a blueberry farmer.

One of John’s favorite projects was the work he did over more than a decade for Nativity Catholic Church’s La Victoria mission in the Dominican Republic. John made more than 50 trips there and was instrumental in building a modern medical clinic complete with operating rooms to serve the people of this rural community. He was devoted to improving the lives of multiple citizens of the town, many of whom remain family friends.

As full as his professional life was, nothing meant more to John than his family. The father of seven children, he treasured each of them and their families. His idea of heaven was to have all of them living next door. He is survived by his wife of 31 years, Cynthia Mikos, and children John S. Mikos (Krista); Claire Doerrman; Pat Mikos (Jae); David Mikos; Andrew Mikos (Katie); Anne Mikos (Matthew Wynn); and Laura Mikos, ten grandchildren with one more on the way, and one great granddaughter.

It was appropriate that this military history buff and war movie aficionado died on Veteran’s Day. We will all miss him for years to come.